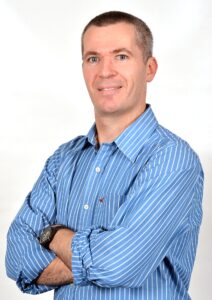 Colonel Iain Gibb is a Consultant Radiologist based in Portsmouth who has served in the British Army for over 30 years, as a General Duties Medical Officer, then as a Junior Surgeon and now as a Consultant Radiologist. He has undertaken multiple operational tours and has reported imaging of conflict injury since 2004. He is currently Army Consultant Advisor in Radiology.
Colonel Gibb has been involved in post-mortem imaging in support of the Home Office Registered Forensic Pathologists since 2007. He also delivered the Crookshank Lecture at the FRCR Admissions Ceremony in 2016 and he has an honorary research position at the Centre for Blast Injury Studies at Imperial College, London.

Colononel Gibb will be delivering a talk on Paediatric Injury in a Conflict Region.