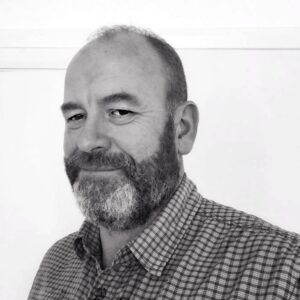 Dr John Curtis is a Consultant Radiologist with an interest in Chest and Emergency Radiology. He is a former President of the British Society of Emergency Radiology (BSER). Dr Curtis has made an enormous contribution to medical education at undergraduate and postgraduate levels, having received the RCR JRF Trainer of the Year award twice, both in 2021 and in 2014. He received the RCR Gold medal in 2017. He is the founder and organiser of the popular Aintree FRCR Revision courses which have been running since 2002, and is also helped to create Radiology Masters, an online Radiology education platform set up in 2017.

Dr Curtis is a firm favourite at the SRT and will be delivering another fantastic session reviewing emergency radiology cases.